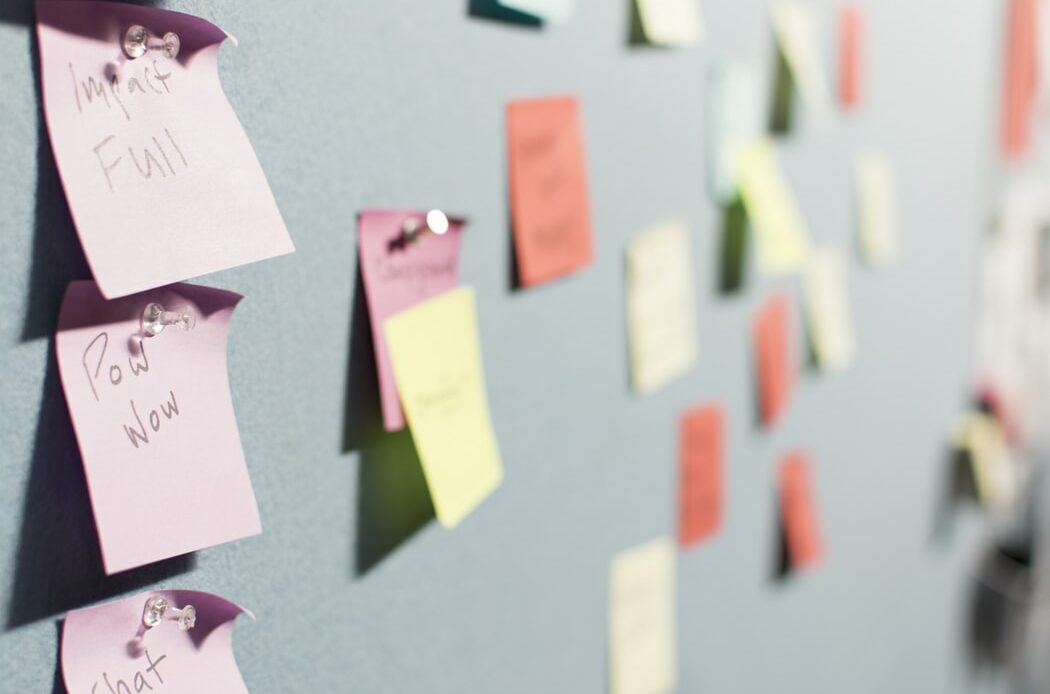 I recently had a nice long discussion with a product manager friend working for an e-commerce giant. Among other things we talked about prioritization and how we do it in our respective organizations. I had some interesting thoughts and I talked to PMs in a dozen startups in India to understand how they are prioritizing for their products. I have realized that other than the famous impact versus effort analysis, there is an invisible framework we use to determine impact at different stages of the product life cycle.

2. low impact, low effort – I personally love these micro-optimizations. They can quickly add up to become a high impact

3. high impact, high effort – the bigger projects. See if you can release them piecemeal and turn them into a mix of 1 & 2.

4. low impact, high effort – why would you ever want to do these? Well, sometimes you have spare resources. Also, sometimes these are Parity or Expected features and you need to have them for the sake of completeness.

In my research, though I found more layers of complexity involved in making a decision. Notably, at different stages of the product life cycle, the prioritization is managed very differently. Whatever methods are being followed, almost no one was “consciously” considering the prime responsibility of product management – balancing business, users, and tech. It was being done rather instinctively. I also figured that for most products, all their features can be grouped under certain brackets.

I found that if articulated, the framework can act as a very helpful reference while prioritizing features for any B2B, or B2C product roadmap or even for doing backlog refinement for sprints. I showed it around and most PMs could relate very well to it.

Here it is. I classified different features into various brackets and I could find 10 of them. I tend to feel this is an exhaustive list of the feature classification, but let me know if you can think of more brackets that can be added. (In no particular order)

Sorry for the digression, I know that’s politically incorrect. But, I care less, that’s the truth. Effort estimates come in handy only when there are competing features that need to be added and may have a similar impact. Also, when resources are low and you have to argue with others and fight for your ideas. It happens mostly in the early and growth stage, less frequently in the maturity stage.

Now, coming to how at different stages the balancing act assigns different priorities to these feature brackets. Here’s how it looks:

Early Stage
(Listed in order of Priority for this stage)

Growth Stage
(Listed in order of Priority for this stage)

Early Maturity Stage
(Listed in order of Priority for this stage)

Maturity Stage
(Listed in order of Priority for this stage)

Decline Stage
(Listed in order of Priority for this stage)

It’s fun to see how you can simplify your decision making by articulating things that you instinctively do.

Did you find this useful?

Would love to know your thoughts.
Please comment here or share your ideas with me.
And feel free to share the article if you find it worth.

Ujjwal has over 13 years of experience, working on emerging technologies, creating B2B and B2C Mobile, Web and Desktop software for consumers and businesses (Fortune 500 companies to Start-ups). I help businesses deliver - by creating engaging products, catalyzing sales, establishing processes, building teams, coaching team members and managing projects from idea to marketing. Have been instrumental in awesomizing several (25+) products and their delivery.